Nourishing your soul by bringing you your weekly dose of information, tips and tricks to become your best version of yourself. 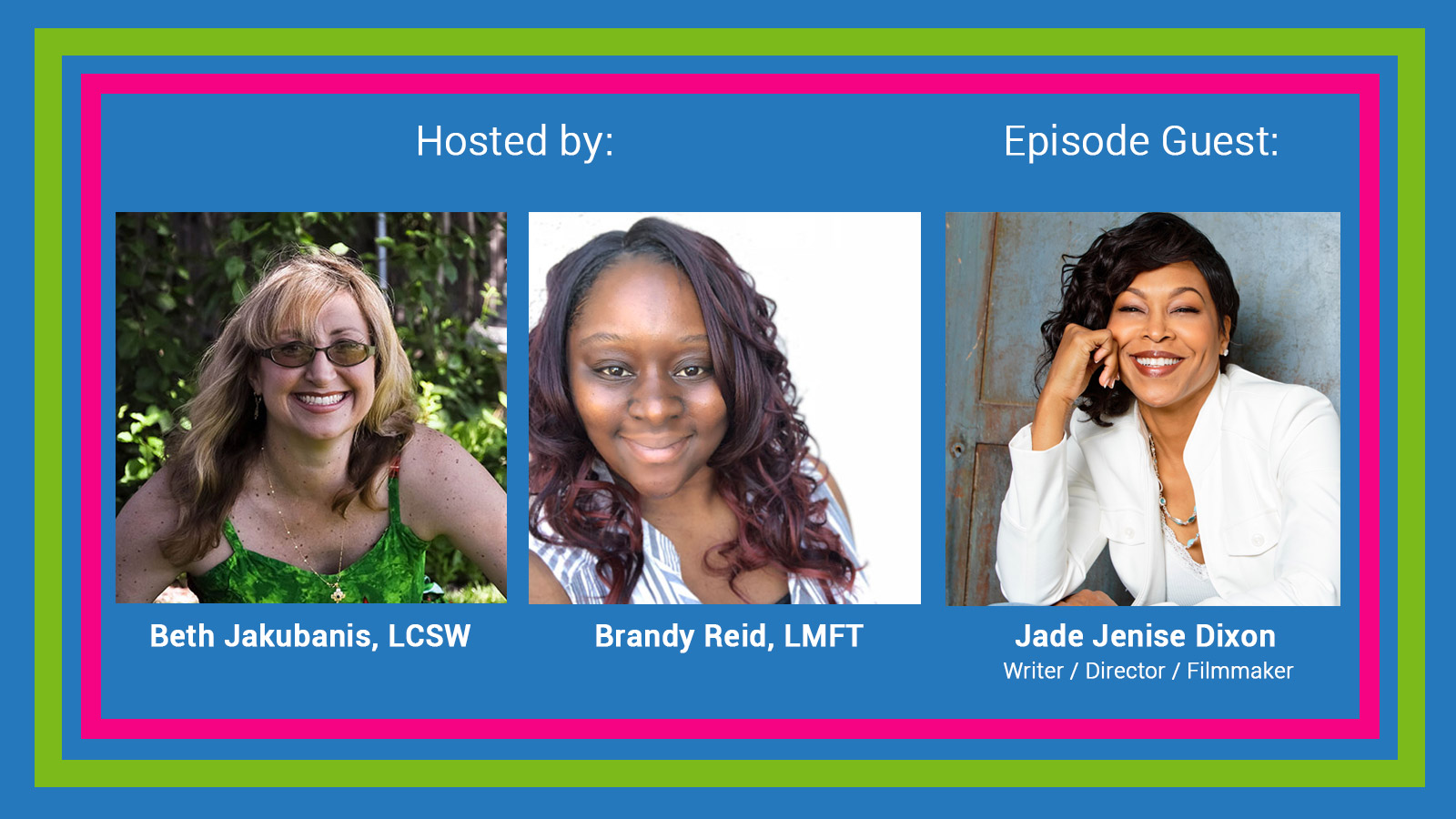 In this episode we feature Director Jade Jenise Dixon who has written the movie Peony Park, a biopic that follow’s her journey of self-discovery as she comes to embrace healing through the concept of “I am enough.”

Jade Jenise Dixon who describes herself as an “actor’s director.” Actors enjoy working with Ms. Dixon because Jade’s experience as an actress herself affords her an acute sensitivity to the craft. And now that Jade is behind the camera, she is making leaps and strides. Her short film, Sunrise recently won “Best Spiritual Film” at the Olympus Film Festival in Hollywood is a Finalist in the Oaxaca Film Festival in Mexico and is now on the Film Festival trail.

It all started with Jade’s first feature film as writer/ director, TRUTH HALL. Once she stepped behind the camera to helm this passion project, Jade never looked back. The film won five film festival awards and was an official selection of several festivals including American Black Film Festival, UrbanWorld and Big Bear. Ultimately, TRUTH HALL aired on the BET network in heavy rotation and received distribution from Image Entertainment/ RLJ.

Jade’s most recent feature film, Dog Park, won “Best Ensemble Cast” at the DTLA Film Festival in Downtown Los Angeles and has been a meaningful accomplishment for Jade since many female directors rarely make a second feature film.

Jade is now poised to direct Peony Park, a biopic of her own life story. 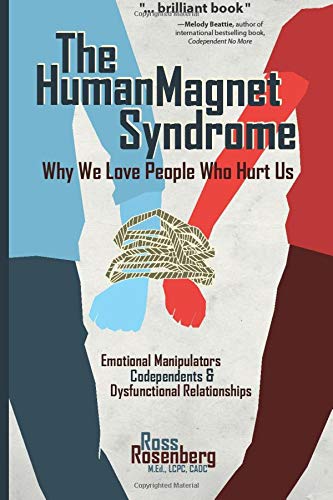 The Human Magnet Syndrome: Why We Love People Who Hurt Us 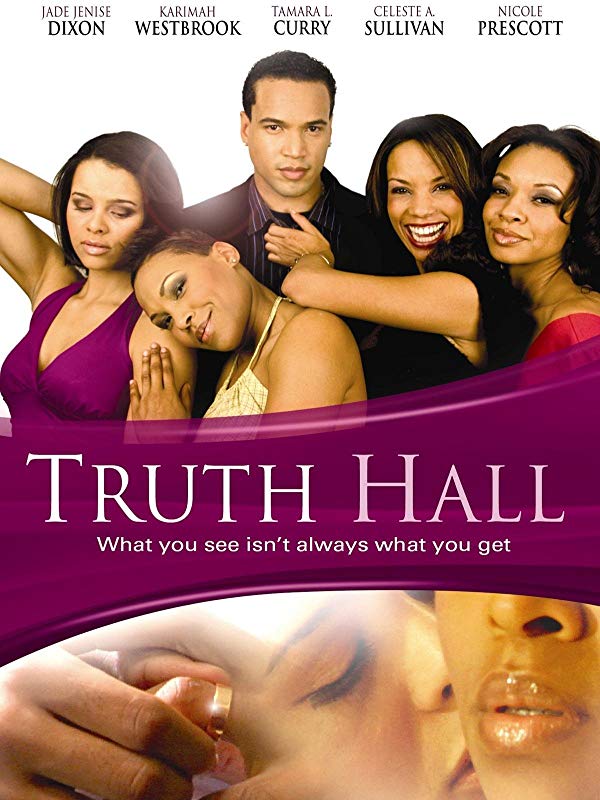 
Riskier and more provocative than Waiting to Exhale, TRUTH HALL examines the bonds of friendship linking a group of African-American women who were inseparable in college. But now, years after graduation, they reunite for a wedding and find that they have drifted apart.


Dog Park, is a Romantic Comedy about a successful businessman, Nick, who uses his ex-girlfriend's dog, Maxx, to pick up the ladies ... only he doesn't disclose one fact: Maxx is not his dog.

In this coming of age film, Niecey pursues love in all the wrong places until she finally discovers it in a place she never knew to look: herself. This film strives to break the cycle of childhood trauma by creating a path to healing and forgiveness.

Listen to this episode on:

It is time to make a change.

Our mission is to provide support, healing and counsel to family members of all ages to empower our clients to recapture the happiness, peace, joy and stability in their lives that they aspire to. To achieve this we provide individual, group and family psychotherapy for children, adolescents, adults, couples and families designed to assist them in living their best life and achieving their highest potential.